count the village in

My Oral Village and The BOMA Project kick off a six-month field pilot in Marsabit, Kenya. It will test the capacity of innumerate microentrepreneurs to keep their own written records.
Research article on AI and fintech in the journal Strategic Change features work of My Oral Village.
My Oral Village completes testing of the 4Share cash calculator, developed jointly with Orali Mobile, in Pakistan.
After a year of incubation, My Oral Village incorporates Orali Mobile, a fintech with the goal of scaling ‘oral information management’ solutions for digital finance.
My Oral Village delivers OIM solution for savings and credit passbook used by the ‘graduation’ program of the Irish League of Credit Unions Foundation in Sierra Leone.
My Oral Village signs contract with Canada’s Fund for Innovation and Transformation to test numerical translation software in northern Kenya.
More News

What’s a ‘Zero’ Between Friends?

Sothea is a poor Cambodian farmer. Every year after the harvest she sells some of her family’s rice surplus. This year she decides to use the bank branch a few kms away, in town. She goes to the bank to deposit 56,000 riels (about US $14). The friendly teller counts her cash and, in a clear voice, announces the total: “fifty-six thousand riels.” He then writes 5600 in her passbook, and returns it with a solicitous smile, encouraging Sothea to return often in future.

Field testing by My Oral Village in Cambodia and in India shows that microfinance clients may be comfortable saying a five-digit number, or counting the same sum in cash — and still be unable to identify the number, even if it is written for them. They are unsure of the number of zeros, and their location.

The passbook entry may be an honest error. Or the teller may have seen an easy target, knowing that Sothea was illiterate and from a poor family. In either case, she doesn’t catch the error until months later, when she returns to withdraw some cash.

By then, nothing can be done.

Zero Is No Ordinary Member Of The Digit Family

Ancient civilizations including the Sumerians, the Mayans and the Greeks had marks that represented ‘nothing.’ But the compact efficiency of modern Indo-Arabic notation provides its users with an order-of-magnitude greater power to easily record and manipulate large numbers. In 628 AD the Indian mathematician Brahmagupta completed a treatise that contained and used this modern system, including the formal arithmetic zero, which is critical to the working of the place value system. We learn how to read place value (e.g. ‘4,025’) so early in our lives that we often fail to appreciate just how profound this component of our mathematical heritage is, and how deeply it impacts our lives.

I only began to glean its full significance while doing field research for My Oral Village a few years ago, with colleagues from Alliance University in Bangalore and Centennial College in Toronto. We were interviewing one hundred randomly selected illiterate adults in the rural and semi-urban surroundings. We gave them ten cards, each containing one of the ten digits 0-9, and asked them to arrange the digits from smallest to largest.

With some errors, most were able to arrange the digits from one to nine correctly, but most hesitated to place the zero. It was the last card they placed, and with few exceptions they placed it after the nine. When asked to explain, most reported that when they saw zeros, it was usually in very big numbers. They often spoke about small numbers, but not zero. So zero must be a big number.

And then one young lady smiled and showed me her phone, which looked like this.

I’ve been watching people struggle with long numbers in financial records for years. But it had never previously dawned on me that zero, the foundation of the place value system, appears out of order in one of the few places poor people ever see it – their mobile phones.

Is the trickster digit nudging us into a widening digital divide? 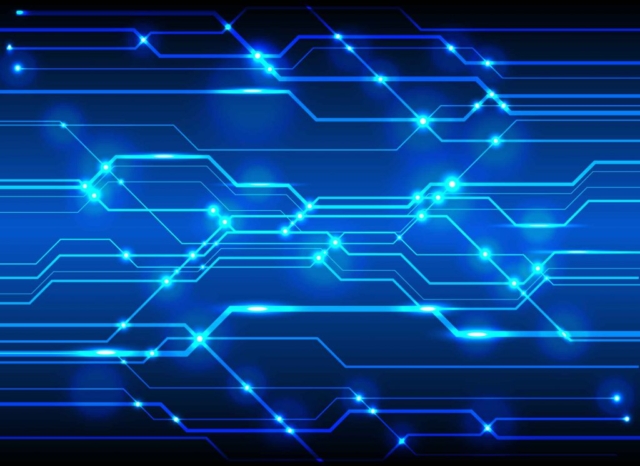 Volunteer
Donate
About Us